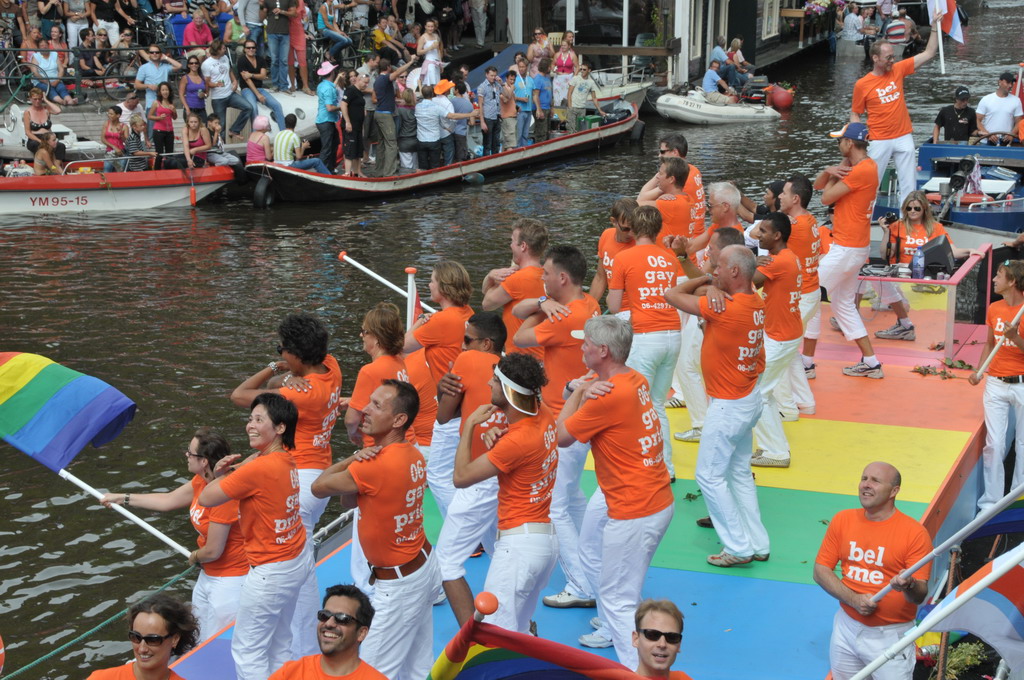 As I age and continue to experience and travel to many and more diverse destinations; my bucket list has expanded beyond the standard of most. With travel bloggers, and even Will Smith, aka the Fresh Prince of Bel-Air sharing their own bucket list; I decided it was time to commit mine to pen and paper. My list is no longer a basic list, I still want to see Paris and the Eiffel Tower before I am too old to enjoy it. I would love to make the trek to the Pyramids of Giza to quench all the Archaeology Coursework I took before I settled into my current career choices. However, as I learned more about the LGBTQ Community and Pride and other type of events both supportive of the community or just geared to the general population many other events are on my lists as well. Researching trips for others and taking in as much information as I can has afforded me this opportunity to share this detail with others.

Amsterdam Pride. Amsterdam Pride is an annual event Pride event that is held in the 1st weekend in August; going on now for over 20 years and includes a Canal Parade through the Prinsengracht Canal in Central Amsterdam. The Netherlands, and Amsterdam as a whole is one of the countries with the highest social acceptance of the LGBTQ Community in Europe and the World. As an event it is slightly larger than my local Pride event here in the Twin Cities, but still has attendance that reaches as high as 560,000 and lasting over 2 weeks and on occasion up to 20 major events; it does have a much different setup to Pride than what I am used.

CapeTown Pride. One of the smallest Pride Event on my bucket list, however it is the only one that happens in South Africa that I would love to attend. It is the first LGBTQ Pride event that was scheduled in Africa, and as such it is the largest event on the Continent. According to a survey conducted by the International Lesbian, Gay, Bisexual, Trans and Intersex Association (ILGA) labelled the country as one of the safest countries in the world for the LGBTQI+ Community, making a place that outside of pride is worth visiting; as well as the options for Safaris and other tour style events.

Tel Aviv Pride. Tel Aviv is the 2nd most populated city in Israel, and the largest Pride Event in the entire region as well. Happening the 2nd week of June, so occurring during Pride Month, but not during Pride Weekend; it would give me the chance to attend it as well as another Pride Event around the World or my local Pride here in the Twin Cities. With estimated attendance of 250,000 guest at 2018’s Pride Event, between the Parade, Parties, the Beach and everything.

Sitges Pride. Sitges, is a coastal town off of the Balearic Sea; population of just under 25,000 of year long residents; but swells to an enormous number once summer begins and Pride begins. Lasting 10 Days, with Pool Parties, yes plural, a Boat Party and a Foam Party to get thing started. This year the Main Stage of Pride will have Tributes to Tina Turner and Abba, as well as Daft Punk. With Theme Nights including a White Party, a Gay Beach Party and a Jungle Night.

Tokyo Rainbow Pride. To start with Tokyo is a must stop destination in my life, add in Pride it’s an certainty I will make a visit! It is the smallest Pride event on my list; with only 7000 people participating in the Pride March last year. However the number of Events and Parties more than make up for that fact. With Parties, Film Screenings and even a Sport Events for you to take in. And for the Baseball fan in you, feel free to take in a game or two! Or take the train to the Meguro River to see the Cherry Blossoms. 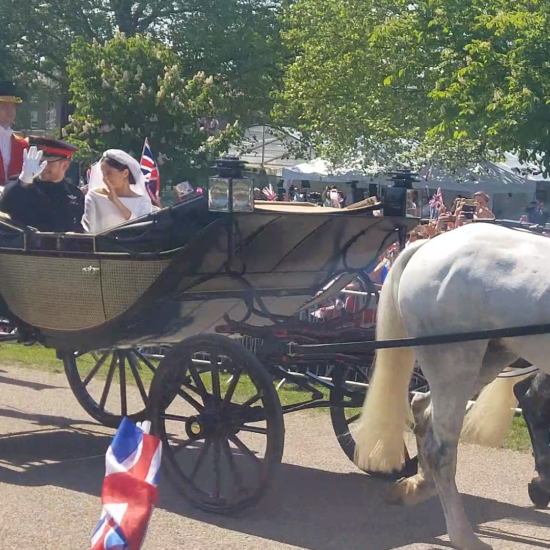 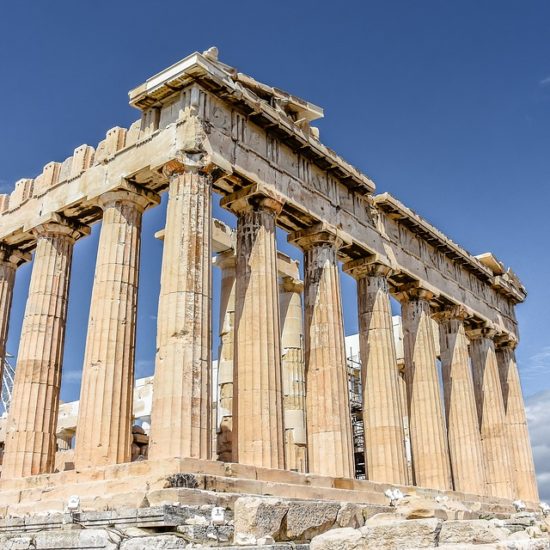