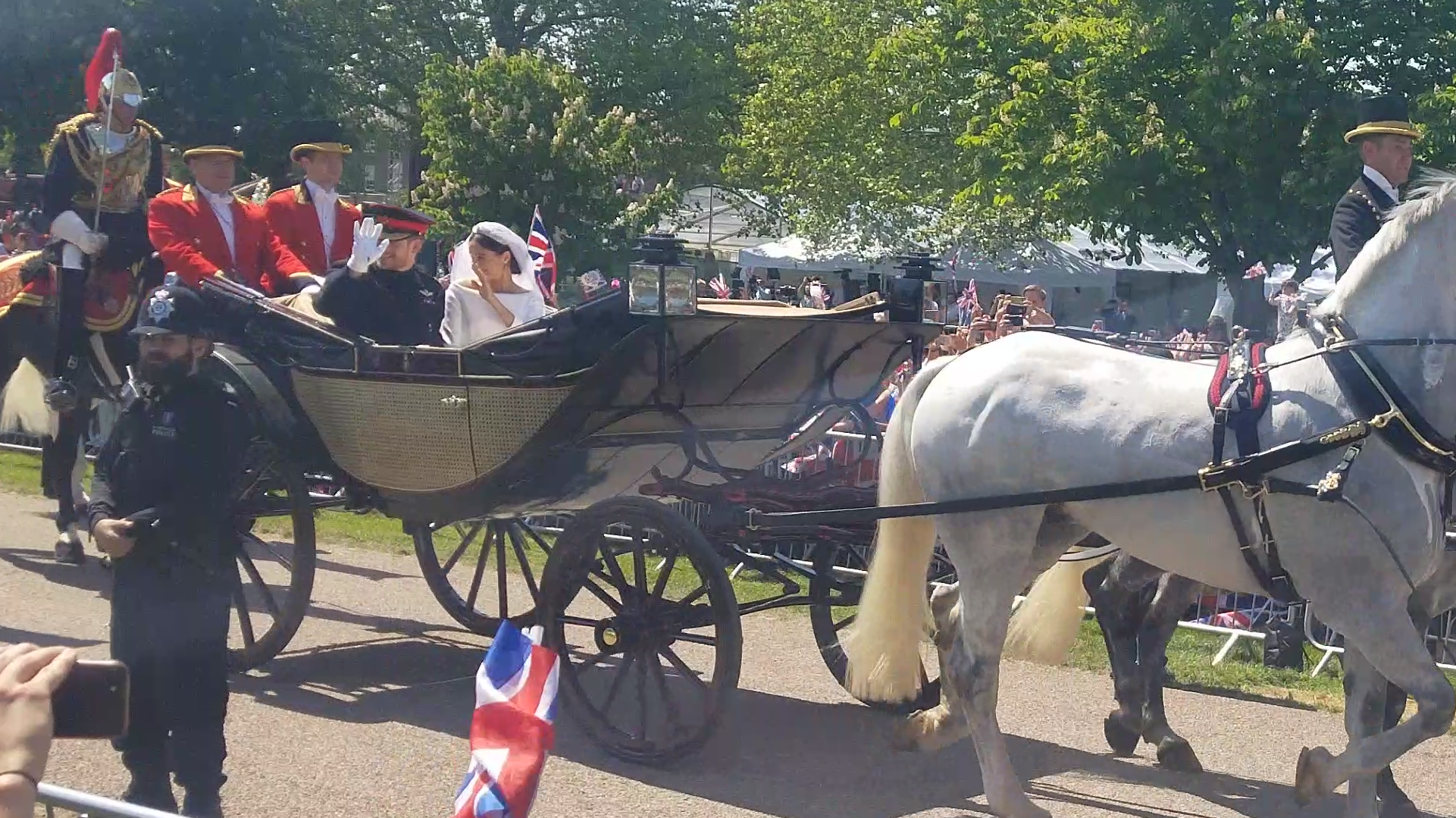 Late last December as I began piecing together my travel schedule for 2018, I was delighted when I heard the Royal Family announce the dates of the highly anticipated engagement of Prince Harry to Ms Meghan Markle”. I’ve always wanted to be a spectator in the crowd for a royal affair. I mean I’m practically royalty 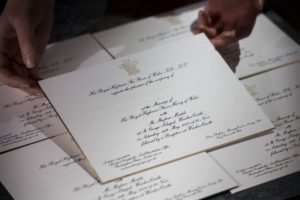 anyway, so this would be like going home for me. Sir Drew Martin kind of has a ring to it, right?. Anyhow…!   When my sister and I got whim of the official date of May 19th at Windsor Castle, I whipped out my cell phone and in full travel agent mode began plotting out an epic adventure that would have our travels booked way ahead of the price surge for hotel and airfare to London that was destined to happen later that afternoon when the dates spread like wildfire across travel websites and airlines.  TIP: When it comes to popular tourist destinations, especially when they’re surrounded by an event such as this, you either book the day of, or prepare to pay 25% – 50%+ after hotels and airlines have had a chance to recalibrate their pricing to handle the influx of travelers and potential profit.

For this trip, we decided to make it special. We didn’t just want to pop in and only go to Windsor day of and head back to the states. We figured since we were going a long way just to stand in a crowd to watch a wedding procession with the 10’s of thousands of other people who were geeked up for the Royal Nuptials, we may as well dedicate the trip to experiencing London on a Royal scale, by visiting the many castles of Queen Elizabeth, her Royal Mews, and much more. We did all of this at a great discount by grabbing “The London Pass,” and carefully planning how we would use it during our pregraming before the Royal Wedding. TIP: Many destinations offers a Sight-seeing pass; double check it before buying.  If you are planning on doing a little or a lot of sightseeing it can save you $100 up to $500; if utilized properly. 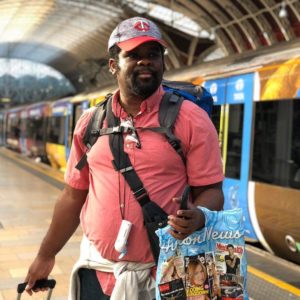 During the first 4 days of our European Tour, we went to the Tower of London, Buckingham Palace, Kensington Palace, Westminister Abbey, Abbey Road, and more. Additionally, we found a hip little spot on Peckham called Rooftop Film Club where we saw Grease and enjoyed those Summer Nights overlooking the town at the famed Bussey Building.  On Friday we did a tour to the ancient site of Stonehenge, which transitioned us into the town of Salisbury to see the oldest cathedral in London which houses the famed Magna Carta. The highlight of this 11-hour tour; was the stop in Bath hometown to Jane Austen.  A town that still has a lot of 18th Century Architecture, and an one in a lifetime chance to tour an ancient Roman Bath. This was a LONG and very fulfilling day, even just riding the coach through the English Countryside made the tour all that much more worthwhile. This is a tour I would recommend to any other travelers to London.

After getting all the pre-gaming out the way, the next morning we boarded the earliest train from Vauxhall to Windsor. We were a little bummed when we watched the news prior to arriving at the train station and seeing that the Royal Couple had walked the crowds and greeted fans who were already camping out days prior to the actual ceremony. If only we had been that ambitious– but because we do enjoy a warm bed, we quickly overcame that moment and headed towards the royal palace with 100,000 other fans who woke up with us to witness history.

We arrived in Windsor just as the sun was rising. We walked amongst the dense fog that had settled on the town to exit into a glorious scene of fans and spectators from all walks of life who were there to descend upon the castle in celebration of this glorious union.

We had to rush to get to a good spot to see the spectacle. We had a foolproof plan. We selected the end of the Long Walk, just before the gates to enter the Castle.  The Long Walk, extends from the Snow Hill site of the statue of King George III and is 2.64 miles long, hence the name. The best part of being there in real time, is that you get to see how everything is very organized and even includes quite a few amenities for those who waited all morning or all weekend long.  From Food Trucks selling food and coffee, to vendors selling ice cream — everything you needed was at your fingertips, and there was nothing that could sour the beauty of the day.

Another plus of standing by the Castle Gates was the opportunity to view the wedding on big screens that stood in various spots along the Long Walk. Although 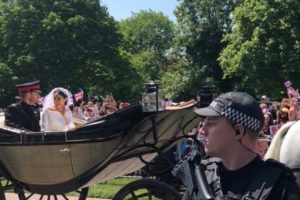 we didn’t have a cushy seat inside amongst the Royal Guests, we still got to see the ceremony with them. From the Kingdom Choir, to Bishop Curry sermon as well as the entrance of the wedding guests including the “whole meal” David Beckham– as Kalen called him, and who could forget Oprah and Priyanka Chopra who killed in a Vivienne Westwood. Additional guests in attendance included the Queen of Tennis, Serena Williams, and of course George and Amal, Gina Torres from Suits as a 7 season cast-member of Meghan, showed up and pushed the fashion envelope.  Besides American celebrities on the call sheet, the Duchess of Cornwall, Camilla and the Countess of Snowdon, Princess Margaret came to the Royal Affair too. We all weighed in on the fashion choices of both the invited guests and those of us on the lawn of the Long Walk. Many of the revelers showed up dressed to the Nine’s or sporting their own Wedding Dresses to be a part of the spectacle that was the Royal Wedding. 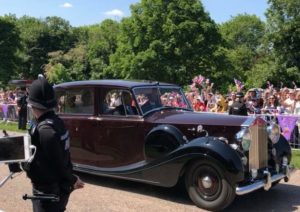 Shortly before the wedding ceremony began Markle and her mother arrived in a vintage Rolls-Royce Phantom IV, followed by Queen Elizabeth who arrived in her State Bentley, which recently been retrofitted as biofuel, foreshadowing to us that the ceremony was soon to begin.

As Meghan stepped out of her car and walked up the stairs in front of St. George’s Chapel, and met up with her escort, Prince Charles who walked her down the aisle we knew that history was about to be made.   About 2 hours later, the procession was out the chapel and weaving through Windsor on the way to where we patiently waited. The couple had previously selected an Ascot Landau Carriage to greet those of us who had come out for the event; along with 4 experienced Windsor Gray Horses to pull the carriage.

From the flowing train on Meghan’s wedding dress; to the smile on Prince Harry’s face as she walked up the aisle with her escort, Prince Charles, it was MAGIC. The world of the Rich and Famous came together to celebrate LOVE and being within earshot of them all was an amazing wrap to our week in London.

Overall with all the sightseeing that we did, and the Royal Wedding, this was an amazing trip. It was even made all the more special as I got to take it in with family from the very minute we landed in London on my 40th Birthday. 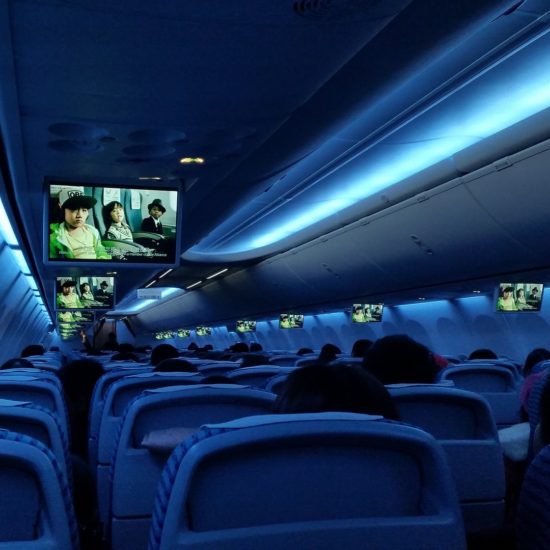 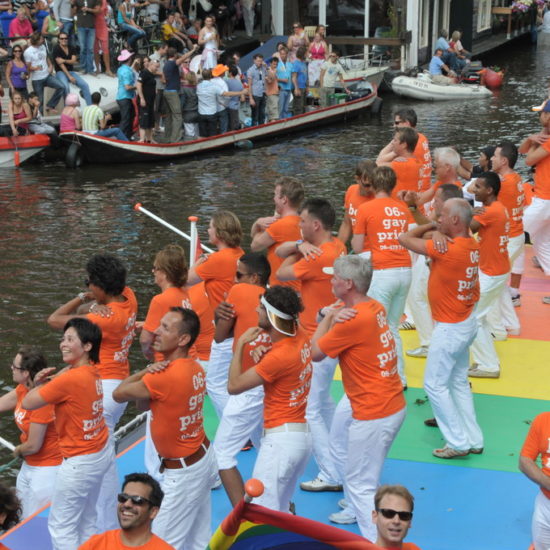